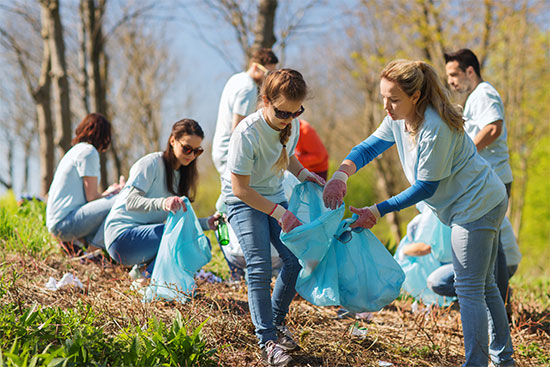 If you own a piece of land or even a house, you’ll find yourself taking care of it as much as you can. If there are repairs that you need to take care of or you need to clean it, you will do it as soon as you can.

This is because your home protects you and you need to look after it in return. Now, multiply the scope of until you reach the size of the earth and you’ll get a vague idea about what environmentalism stands for.

Let us look at some of the problems that Earth is facing at the moment.

Everything that is manufactured or produced creates a form of waste that needs to be disposed of as efficiently as possible. This is mainly due to the fact that the large variety of materials present which includes plastic takes time to degrade and hence, they lie around without many people taking them for recycling. This damages the environment in a significant manner since the wastes also include harmful gasses as well as liquids. 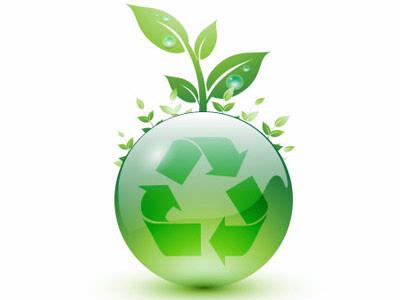 The amount of resources that Earth has is finite, but people use it as though it’s never ending. Not only that, but the world also faces a crisis when it comes to distribution of said resources geographically, making some areas rich with resources such as water and other areas devoid of any resources whatsoever. The amount of materials that we have now have also decreased, with some only estimated to last for a few decades. 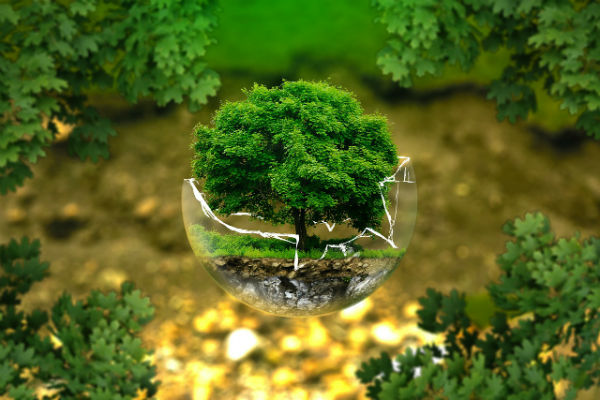 Apart from human beings, there are countless other species that live on Earth that humans have forgotten about. The amount of thoughts that humans collectively share when it comes to other species on earth is almost negligible; with the exception of pets. Buildings, highways and other infrastructure are usually built on the land or habitat where said animals live, thereby driving them away from their own houses. Animals are also raised inslaughterhouses where they are only bred in order to turn them into food.