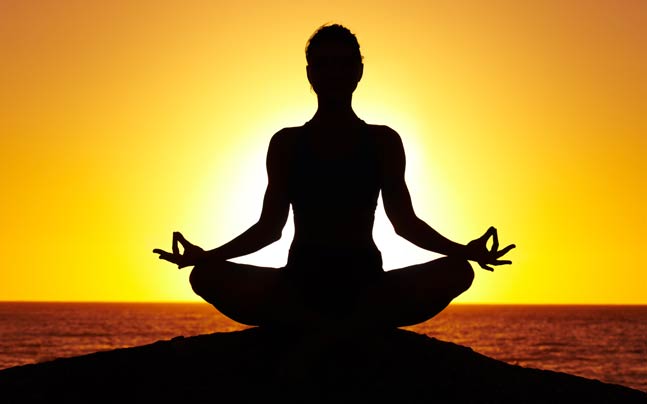 Well, yoga isn’t all about being calm and relaxed – there are some quite interesting facts about Yoga too, which will surely get you out of your peaceful trance, making you wonder –”oh, really?!. Without wasting too much time, let’s take you to these facts which even you would love to know about and share among your gang of fellow yogis!