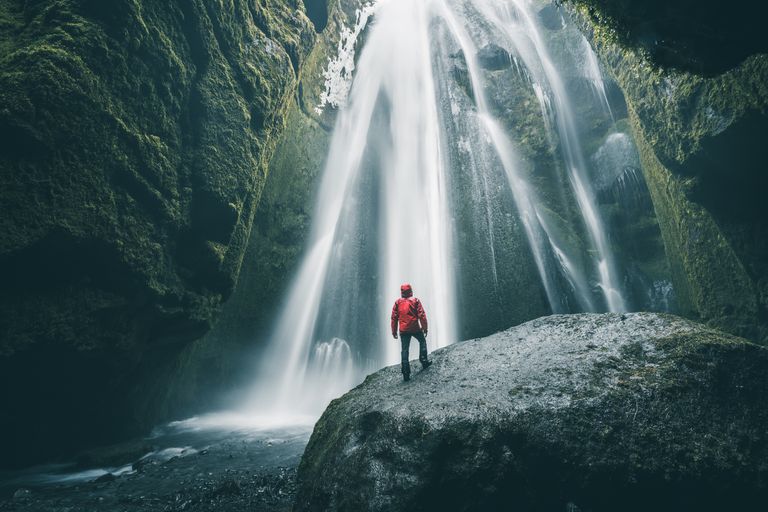 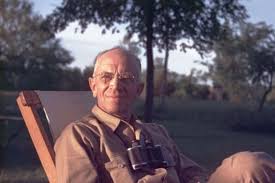 After completing his studies at the Yale University, Also Leopold immediately joined the United States Forest services. His first orders- To kill all the bears and other predators lurking around. While he may have initially followed the orders, something struck a though inside him, and he developed a strategy, a holistic approach towards dealing with these wild beasts. Instead of killing them, he charted out a systematic policy to manage wildlife. He is still remembered as one of the greatest environmentalist, who dedicated his life to the preservation of wildlife. 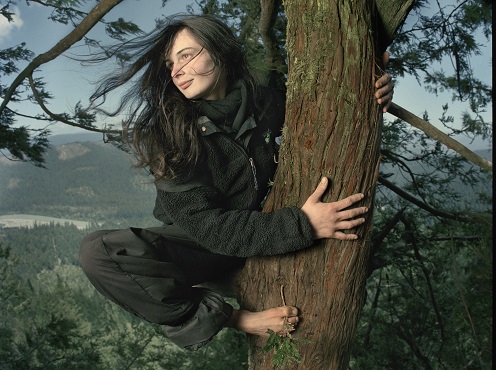 A near-death accident made Julia commit her life towards the environment – and she has been relentlessly pursuing her mission to keep the environment safe and protected from any kind of harm. She is mostly known for residing on a tree for two long years to prevent it from being cut down! That, in a few words, explains her love and passion towards nature and its causes. Not only is the redwood tree (which wasn’t cut down due to Julia’s efforts) but the rest of us too, are grateful to this beautiful lady, who still works for various environmental causes. 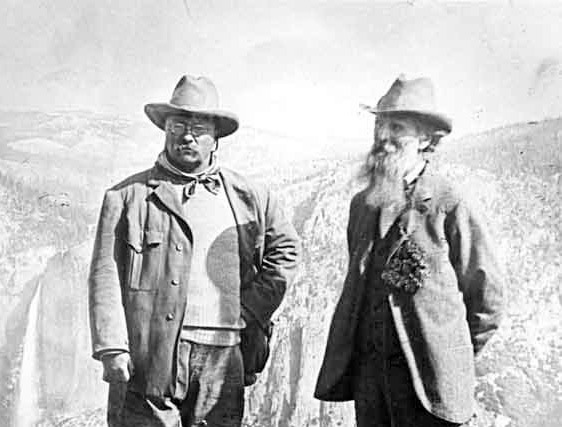 The 26th president of the United States was known for his active efforts to protect the environment. During his term as the governor of New York, he completely banned the use of feathers as decorations in clothes or otherwise to preserve some of the dwindling bird species. Further, he continued his good causes when he was elected president of the United States by allocating acres and acres of land to promote conservation of wildlife. His causes of interest also included soil and water conservation, for which he came up with a lot of measures. The landscaping of a number of national parks in the United States wouldn’t be where they are today if it were not for this great man.