When people talk about yoga, they often associate yoga with the physiological benefits that it offers which include an increase in flexibility, reduction of the muscle stiffness and increase in the bone strength. Most of the yoga discussions never exceed this point. But more than the physiological benefits, the benefits offered by yoga to a person’s mental health is much greater. There are promising results and evidence after intensive research that stand as a testimony for the positive effects of yoga on one’s mental health.

Improvement of the psychological/mental well being 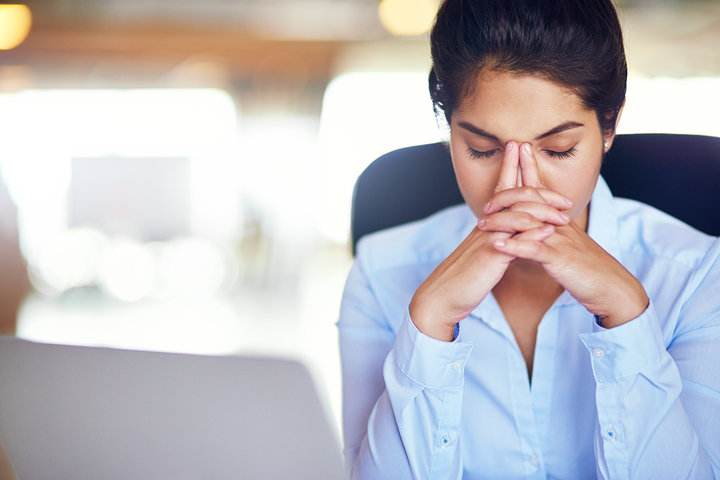 We all have our fair share of experience when it comes to stress. It is a common thing that most of us going through on a daily basis. According to research conducted by BPS – British Psychological Society, yoga is one of the most effective ways to relieve the stress. This is because the practice of yoga involves the streamlining the elements of our mind and body. As a result, our mind is relaxed, and there is a discharge of the tension. According to the Hindu religion which has a very strong connection with Yoga, the breathing exercise is the procedure to let out the negativity.

Yoga helps with anxiety and depression

Since yoga consists of activities such as relaxation, meditation, socializing and exercise there are strong proofs that yoga helps a lot in reducing anxiety and depression. According to the article that was published by Harvard University, there is a positive impact from yoga on anxiety and stress. It is because practicing yoga helps in regulating the stress response system. This also regulates the blood pleasure, keeps the heartbeat rate in control, and improves the respiration. If you are feeling that you are finding it tough to deal with anxiety and depression, don’t opt for some expensive medication. Deal with it by practicing yoga.

There might be some situations where we may find it difficult to concentrate on our work. At the end of the day, we are humans and not machines. It is completely normal to encounter these kinds of situations. You might come across a lot of articles on the internet that will instruct you to do things to address this issue. But if there is one practice which has solid proofs to increase the concentration and memory power, it is yoga. Dharana which is called the practice of concentration is considered to be the ideal way to clear your mind and streamline your thoughts. This helps you to remember things properly which results in higher concentration and better performance.

Reduces the after-effects of traumatic experiences

The psychological issue that people undergo after any traumatic experiences in their life is called Post Traumatic Stress Disorder (PTSD). The people who suffer from PSTD have sleepless nights, and even if they sleep, they will constantly have nightmares. Even though mental treatments are available, it does not work for everyone. The research conducted by the American Psychological Association stated that there are good possibilities that yoga might work and give people complete recovery from PSTD.